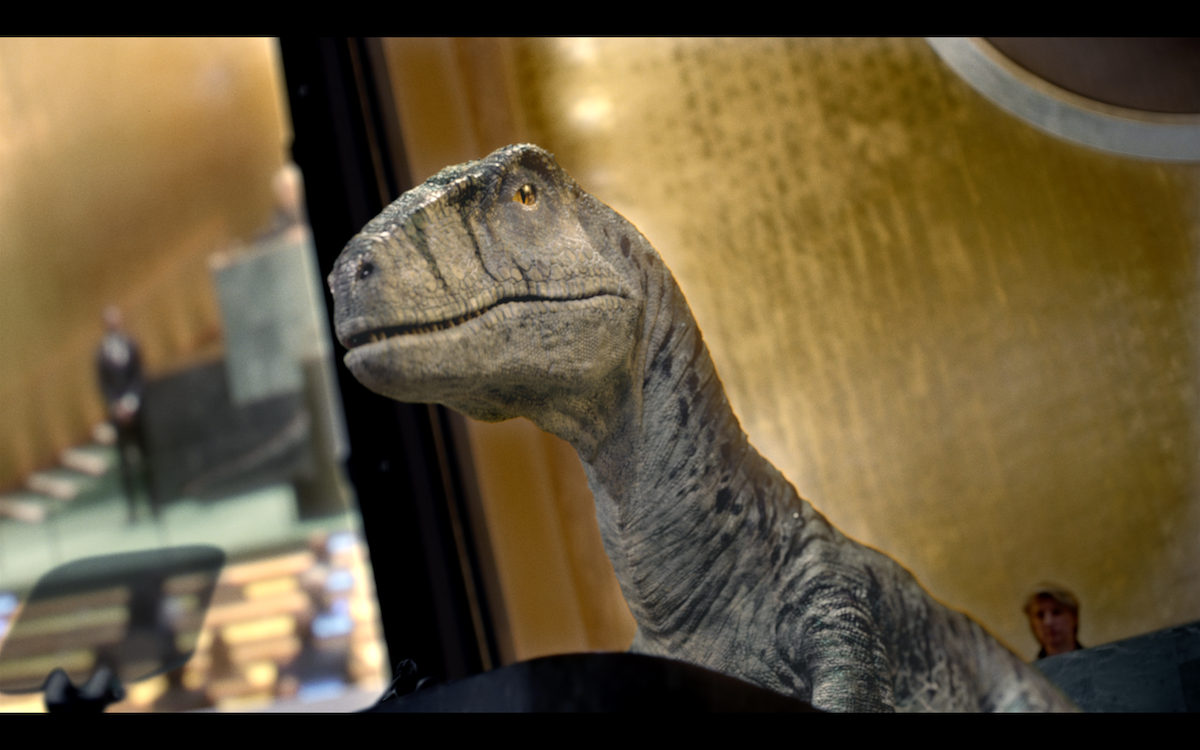 800 million views of the film across all platforms and in multiple languages • 340 million views of the film in China alone, with it also going viral in locations across the globe including, Brazil, Saudi Arabia, Kenya, and Israel • 53 UNDP Country Offices adapted the film for their local contexts and voice-over recordings were produced in 38 languages • Over 3,000 media mentions secured with a potential reach of 4.7 billion • Media in 98 countries covered the campaign across Africa, Asia, the Arab States, Latin America, Europe, the US and Canada • 1.47 billion impressions recorded on social media • Over 485 million people reached through UNDP Goodwill Ambassadors and celebrities • Over half a billion people reached thanks to media broadcast partnerships including Deutche Welle, CNBC, Al Arabiya, ITN and Multichoice • Over 6,000 people across 127 countries engaged with Mindpool surveys and 915,362 interactions with content on the Don’t Choose Extinction website • Unprecedented levels of engagement from donors and missions, UN agencies and agency heads on social media and over six million views of the campaign film from UN and UNDP social media posts alone.